Back to all posts

Can't believe I'm writing this... I'm very proud to announce that my debut album "TRANSATLANTICA", recorded in Nashville, will be released at midnight on March 12th, 2020. 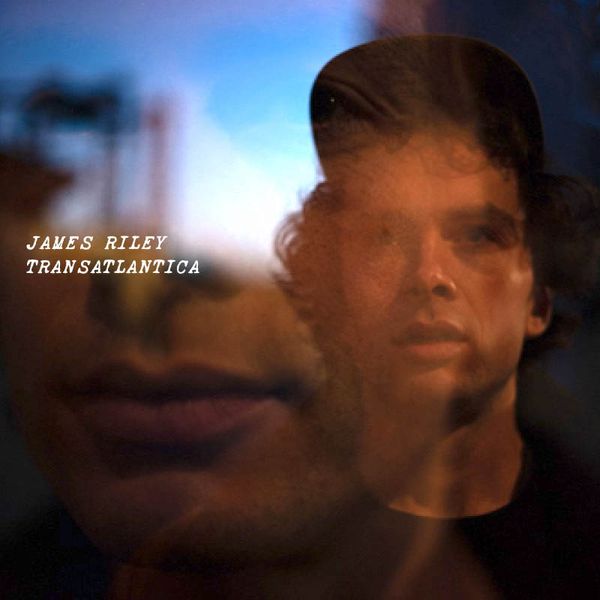 It's been a hard-won labour of love stewarding this record out into the world...  I'm unbelievably excited to share it with you all.

To celebrate I'm having a special launch show on March 12th at the Sebright Arms in London. I'll be playing with my full band, there's gonna be choirs of angels, old songs, new songs and a few surprises.... harbringers of things to come.